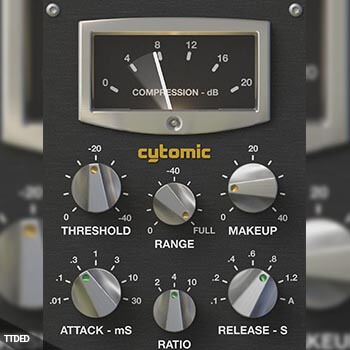 How to stop Google Chrome from following my typing?

So my right-hand side finger tends to create havoc in certain websites, because it keeps typos from occurring. In the history of our beloved search engine (that has nay bug), a certain website simply disables right-clicking and middle-clicking and bans those buttons from appearing in the first place.
On the same hand, when I start to type a phrase, the thought process of the search engine sucks away all the focus, and I have to keep carefully watching the mouse. This tends to result in un-intended typos (which I wish to avoid).
How can I stop Google Chrome from doing the first thing? How do I prevent it from following my typing?

I have a list of data and the following data are an example of the data: